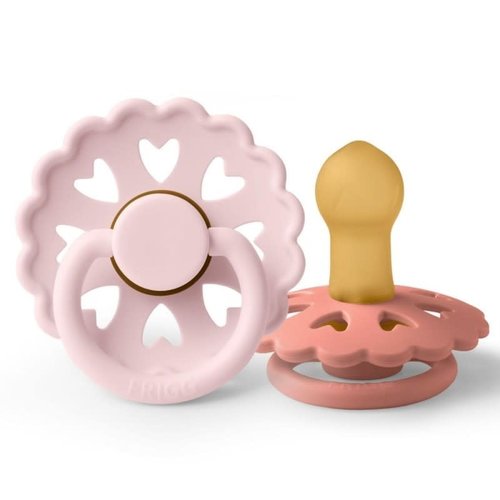 The Danish author Hans Christian Andersen and his world-renowned fairy tales are popular for a reason. He is best known for his fairy tales for children, but as they show insight in human psychology they also speak to the minds of adults. His work often contains an implicit criticism of society and inequality due to social status, often based on his own experiences.

His fairy tales are more than just a happy ending; they portray real moral lessons through characters. On the surface they amuse and in depth they amaze, which makes his fairy tales relevant for both children and adults.

His fairy tales create a special parent-child bond when parents read them for their children, but they also build a universal language, which creates a bond between people around the world. His fairy tales are timeless and can be read and understood on different levels by everyone. 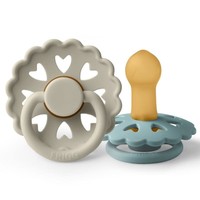 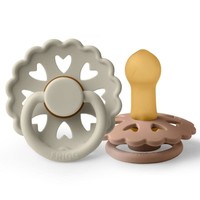 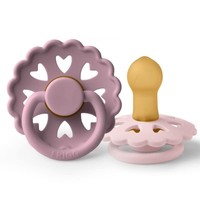 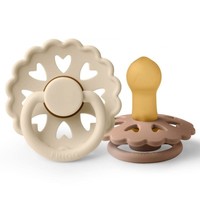